Dine like royalty. Whether it be breakfast, lunch, tea time or dinner, dine like kings and queens with our posh and comfortable dining arm chair. 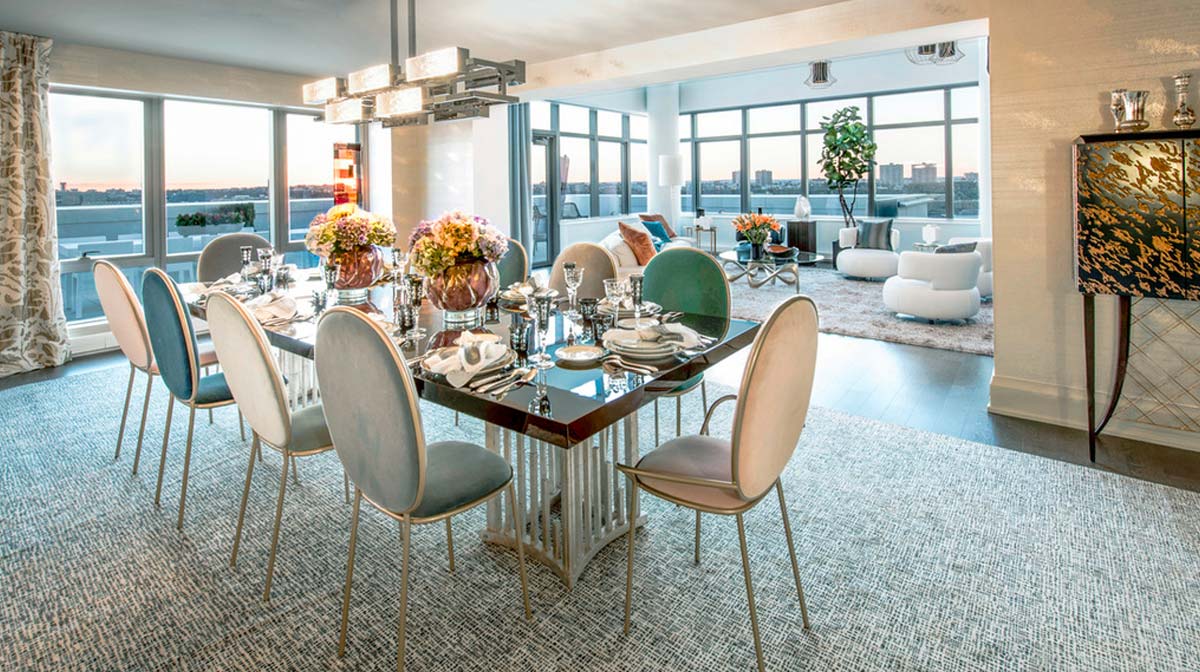 Zupanc works as an independent designer who is constantly involved in fresh projects that grow out of distinctive interpretations of modern culture, contemporary design and available technological options. Her products are part of the range of distinguished design companies such as Moooi, Moroso, Nodus, Bosa, Sé, Scarlet Splendour among others. Her praised limited edition collections and installations are exhibited around the world, sometimes as part of high-end collaborations like the one with Rossana Orlandi. Along the way, Zupanc continuously produces objects under her own brand and is involved in various interior projects.

Besides the Lolita lamp, Zupanc has designed a long line of signature ready-to-use pieces like 5 O’Clock Table and 5 O’Clock Chair (Moooi) or Tailored Chair (Moroso). But it is her conceptual installations that saw her evolving into an authentic global voice – I Will Buy Flowers Myself (2009) and Gone with the Wind (2010) presented a collection of objects inside blown-up doll house structures that became a hallmark of Milan Design Week. The Black Cherry lamp, now one of the iconic pieces of her own brand, also debuted at Milan Design Week. The installations that followed, Selfdiscipline (2011) and Summertime (2012), mark the beginning of limited edition collections in partnership with Rossana Orlandi, where with a stubborn passion Zupanc examines the nature of furniture. In 2012, her hometown of Ljubljana had the privilege to be the first with an interior designed and art-directed by Zupanc personally. The noir refurbishment of As Aperitivo is an introduction to her new venture of designing interiors.

No reviews yet Write a review